A trio of festivals 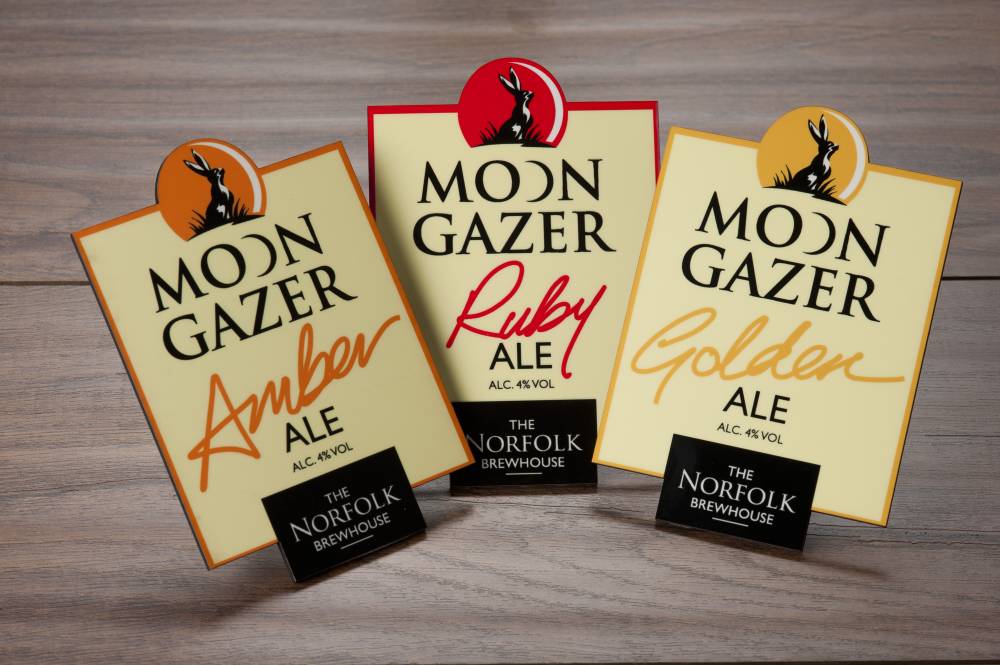 Word is spreading and we have this week had approaches from three beer festivals to showcase our beer, and we are delighted to be supporting them all.

We will be serving Moon Gazer Amber Ale and Golden Ale at the Aylsham Round Table’s Beer Festival (13-14 April). This will be the first festival outing for Moon Gazer Golden ale.

A week earlier, on 7-8 April we will be at the Lakenham and Hewett Rugby Club beer festival in Swardsedon, Norwich. They too will have a rather special beer – Hopped Prop – a twist on Moon Gazer Amber as we have added some dry Saaz hops to the cask, as an exclusively created beer for the festival.

Finally we will be at the Prince Of Wales Feathers Festival, in Castor near Peterborough on 9-14 May.