Moon Gazer Golden Ale heading for the Houses of Parliament 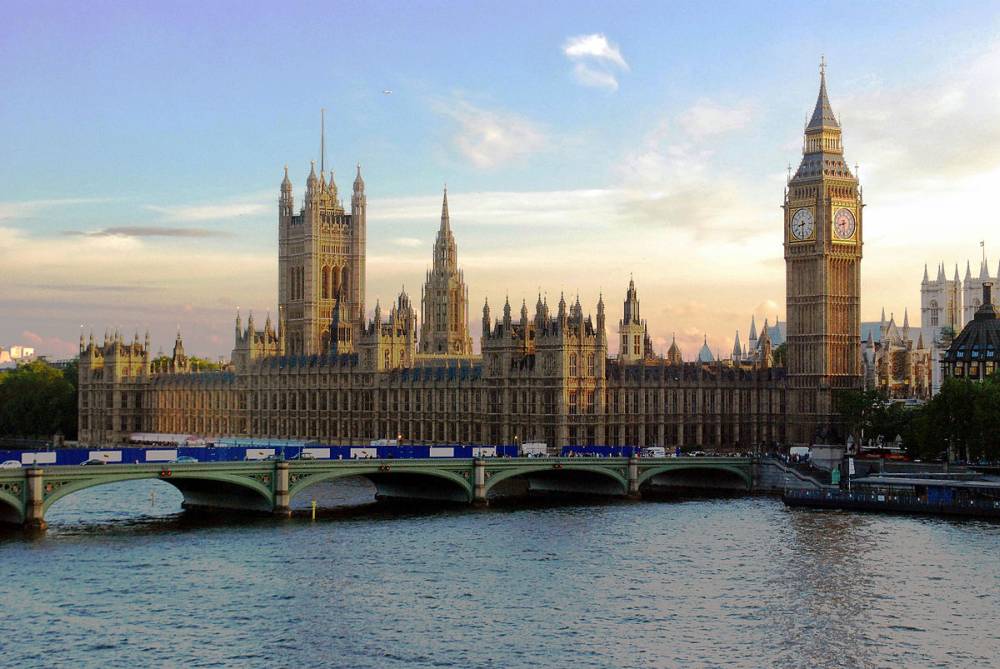 As part of this year’s Norwich City of Ale festival, Moon Gazer Golden Ale has been chosen as a guest ale on the Palace of Westminster’s Strangers’ Bar.

Norfolk Brewhouse brewer, David Holliday said; “We are really chuffed! It’s a great honour to fly the flag for Norfolk breweries in Parliament. We are really grateful to our north Norfolk MP Norman Lamb and the City of Ale for making this possible.”

The selection process for guest ales in the Strangers’ Bar is unusual, as beers must be requested by the MP in whose constituency the brewery resides.

In early June, City of Ale organisers have been invited to present the background to the successful festival to the All Party Parliamentary Beer Group – one of the largest groups at Westminster. They have been promised a visit to the Strangers’ Bar afterwards and timed to arrive on tap for their visit will be Norfolk Brewhouse Moon Gazer Golden Ale.

As news of the city-wide festival spreads further afield, the Strangers’ Bar has lined up no less than three local ales for MPs and their guests to try in April, May and June. Along with Moon Gazer Golden, Lacons Legacy has been requested by Brandon Lewis, MP for Great Yarmouth and Community Pubs Minister. Then making a hat-trick of ales from City of Ale brewers, Green Jack’s Golden Best, will be on the pumps too after the Lowestoft-based brewery’s beer was requested by the MP for Waveney, Peter Aldous.

Dawn Leeder, Co-Chair of City of Ale said; “It’s great to see local MPs really getting behind their brewers. It’s good news stories like these that help us promote City of Ale not just locally, but nationally too.” Find out more about City of Ale www.cityofale.org.uk