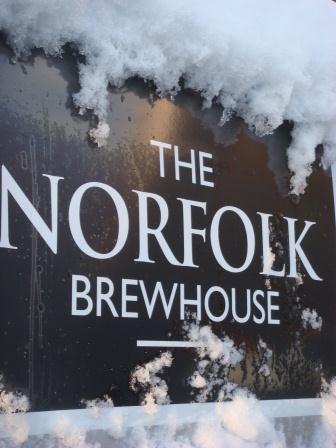 The good folk of Essex will be sampling StubbleStag Lager in cask and Moon Gazer Amber Ale at the Colchester Winter Ale Festival www.colchestercamra.org.uk from the 23 to 26 January 2013.

Also heading south for the Festival are beers from some of Norfolk’s other fine brewers including Panther, Beeston, Fat Cat, Ole Slewfoot and Jo C’s.