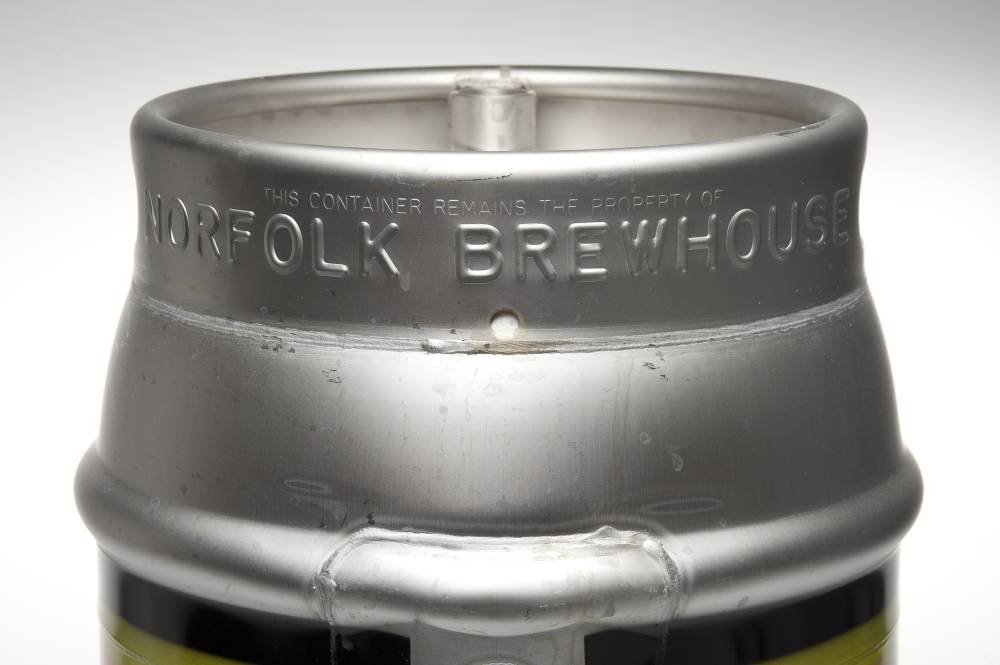 Having spent so many years attending the event as visiting drinkers it was a great occasion to see Moon Gazer ale served at our local, and one of the country’s finest, real ale festivals.

The StubbleStag seemed to go down well, although it was a bit experimental as we casked the lager from the conditioning tank not long after fermentation and about 6 weeks earlier than the first brew we did for the City Of Ale.

Picking up 9 empty casks at the end of the festival was reward enough, and subsequently receiving orders from pubs who had not previously served Moon Gazer was the icing on the cake.

Sincere thanks go again to all of the CAMRA organisers and the merry band of volunteers, without whom, the festival would not be possible.