Proud finalist in Producer of the Year Awards 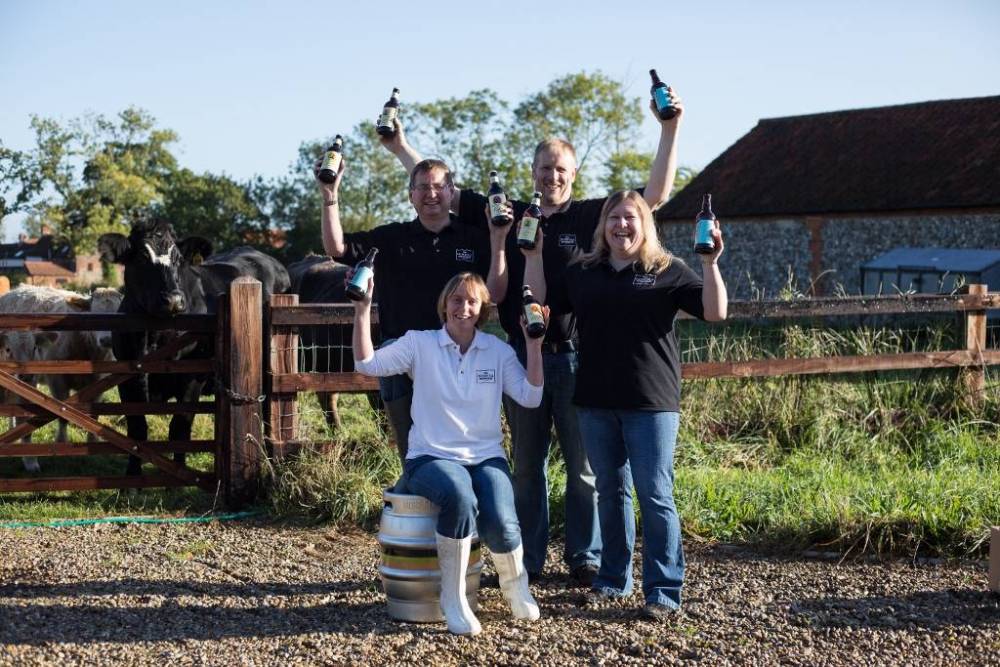 The team at The Norfolk Brewhouse are delighted to be one of 6 regional finalists out of 140 local producers in the East of England Co-op Sourced Locally Producer of the Year Awards 2015.

This year’s six outstanding local producers, judged on their achievements in product innovation, carbon cutting and staff development – plus what gives their business the ‘wow’ factor.

Those with the most public votes will be announced as county champions in February – each will then face the prestigious panel of judges: Lady Caroline Cranbrook OBE – a tireless campaigner on rural issues; Galton Blackiston – Michelin starred Norfolk chef; Terry Hunt – editor of the East Anglian Daily Times and Ken Crowther, BBC Essex gardening presenter. The overall Producer of the Year will be announced at the Co-op’s Sourced Locally supper at Wherstead Park, Ipswich on March 19th.

But we need your help, please vote for us at: http://www.eastofengland.coop/food/sourced-locally/producer-of-the-year its quick and very easy and you could win £100 of vouchers.