Taking the ‘local’ message to Parliament 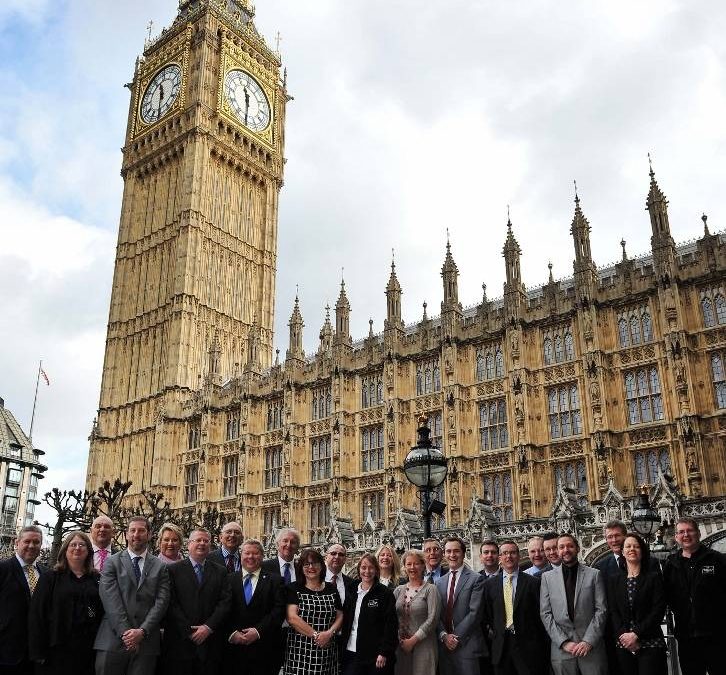 We were thrilled earlier this month to have been invited to be part of a delegation emphasising the importance of local provenance in the Houses of Parliament. We also got to showcase our beers with several Lords and MPs enjoying tasting and learning about us.

This was not only a great honour but it was also a real eye-opener for us and also the MPs attending.

The event was arranged by Foundation East and the award-winning Sourced Locally team of East of England Co-oP and included nine food producers, with products ranging from chocolate, tomatoes, crisps, chutneys and meats.

A diverse range of products but all with one thing in common – we all make our living predominantly by selling into our local market.

What we wanted to stress as part of the event was why local sourcing is not only important to us as producers but to the local economy as a whole. It seems obvious but so many of us forget it when shopping. You see, if people buy overseas tomatoes, they may taste fine but the people who get paid to grow, pack or deliver those tomatoes, will spend that money where they live. The same applies to those staff working for suppliers who sell goods or services to the producer.

So it’s a double whammy, and not a good one. Not only are we depriving local producers the chance to earn income by selling their goods we are indirectly restricting income to your local pub, Post Office, petrol station etc.

It’s quite interesting if you reflect on that point – every pound you spend on local goods in locally owned stores keeps that pound circulating in the local economy.

Obviously as we brew in North Norfolk we fully appreciate how vital agriculture and food producers are to the economy. With 50% of farmed land in the East of England being within Norfolk and Suffolk, agriculture accounts for over 5,000 businesses and provides work for more than 20,000 people. Sectors connected to agriculture employ a further 94,000.

So while lots of us may have small, dedicated teams collectively we have a massive impact on the economy.

It was great to be able to stress this point to MPs and we urge you all to do the same, and to support your local farm shops, delis and initiatives such as East of England Co-oPs ‘Sourced Locally’. It doesn’t just make a difference to us – it makes a difference to your community too.