What have the Roman’s ever done for us? 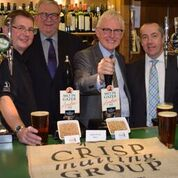 A trip to the House of Commons is always an honour and we are lucky enough to have been invited twice since founding the Norfolk Brewhouse.

We make no excuse for the Monty Python reference in the headline but one mention of Parliament or MPs seems to polarise people to those who are suitably impressed and those who seem to go onto auto pilot muttering a series of criticisms based largely on what they have heard or read third hand – things like ‘over paid, lazy, money for nothing’, etc. etc.,

Love or loather the institution it is the political powerhouse of our country and the envy of many around the world of democracy in action.

For our part we embrace the institution and respect those that work tirelessly for their constituency. Engage with your local MP and you may be surprised what they can achieve – just like the Roman’s.

That’s the key for us – engagement – and that’s why it was with great pride that we visited Westminster this week to enjoy a pint of our very own North Norfolk Moon Gazer amber ale with two Norfolk MPs.

Yes it was with a great sense of pride to see our pump clip adorn the hand pull in this esteemed place – we were also impressed at how Will and his team at The Strangers Bar kept the ale in great condition – but this visit was more than just a pint and a chat, it was an opportunity to engage with MPs and impress upon them the importance of beer and agriculture to the economy here in North Norfolk and also to the country as a whole.

We read in a report last week that the production of barley for beer secures 20,000 UK jobs in agriculture services alone, while the beer/pub industry as a whole provides employment for upwards of 1,000,000 people. Now that’s no small beer – excuse the pun.

It was also an opportunity to explain Norfolk’s role and global standing in the world of beer.
As our followers will know we have been celebrating the 50th anniversary of Maris Otter barley this year, the brewing industry’s premium malted barley – much of which is grown right here in Norfolk which has the perfect soil and climate conditions.

This really is a champion malt – and although it accounts for just 6% of the British malt market it has been the back bone malt for 12 out of the last 16 Champion Cask Beers of Britain and countless other awards. It punches above its weight because it is bred and maintained for quality and consistency.mP 2

Not only that, this UK grown barley is exported to craft breweries in 20 countries, such is the demand from discerning brewers driven by taste and quality and not bean counters and accountants!

Norman Lamb is the constituent MP for the brewery while Keith Simpson represents the neighbouring constituency which is also home to Crisp Maltings and H Banham – the guardians of the Maris Otter seed.

It was a pleasure to impress on both MPs the importance of Maris Otter to Norfolk in the jobs and global presence it provides. Hopefully next time they raise a glass of beer they will be reminded of the benefit it brings to their respective constituency – as well as the joy to their constituents!

Cheers to them both for taking the time out of busy schedules to listen and cheers to Maris Otter! 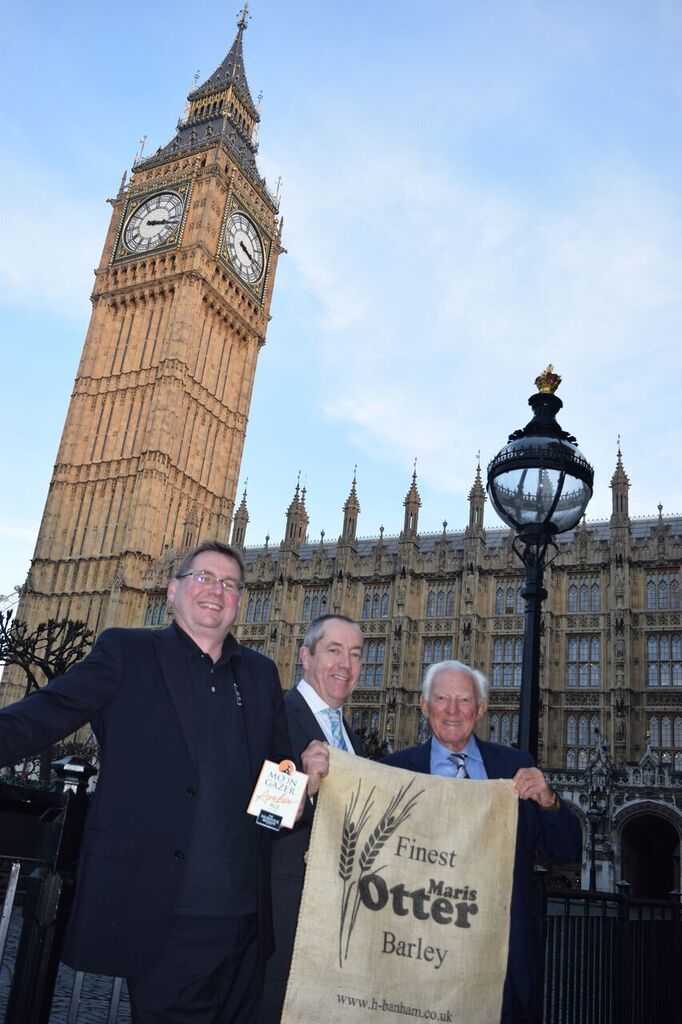